Pray for the Peace of Jerusalem 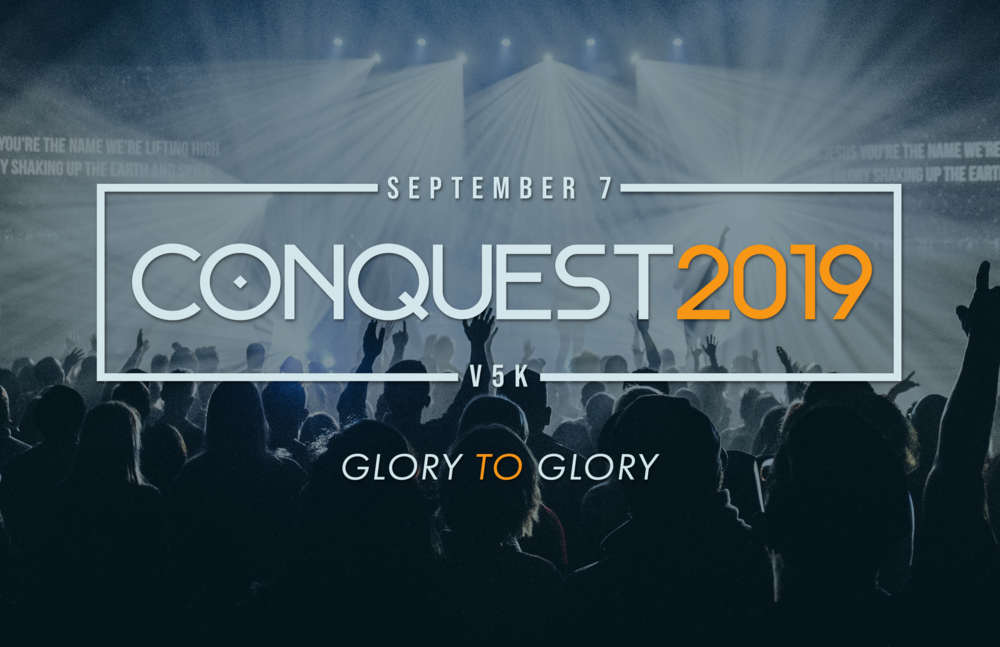 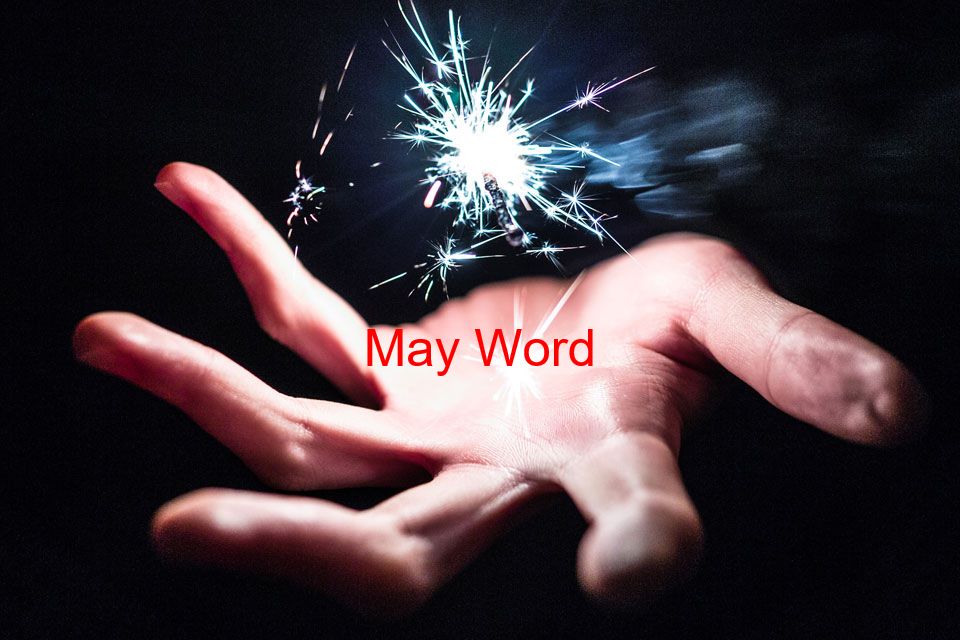 Our Mission is to connect Christians with events and media, and provide networking and classifieds to promote living with Kingdom values in a Godly environment. Our Vision: www.kingdom-net.org is a platform committed to joining the Body of Christ together using modern technology. Our vision is to provide networking for Christians and those who value Christian ethics for a variety of purposes based off of Kingdom ethics. This includes but is not limited to: news and regional events, finding employment, compatible roommates and renters, values-based businesses, meetings, classifieds, social networking, and other resources. We are taking the 7 Mountains for the Kingdom of God: Church, Business, Government, Media, Education, Health-care and the Family. Welcome to Kingdom-Net Events and Classifieds on the Internet - the premier source for networking media nationwide. ​

Help us change in church so we can change the city!


A culture is the system of beliefs, disciplines, practices, and relational boundaries that reveal how life is lived among a particular group of people. Movements of any kind succeed when they have created a culture that can sustain it. Revivals have failed at this point in times past. Instead the great moves of God have been measured by how many meetings we have, and how many people we bring into our buildings. While this is good, it is incomplete.
We have been working on building a kingdom culture in order to sustain the present move of God. A culture of revival by nature positions itself for future advancements. It is this approach that enables and empowers people to invade society instead of waiting for them to come to us. The transformation in the world system around us is absolutely amazing.
There are multiple troughs you can feed out of right now. There is a whole bunch of horrible news you can feed out of in one and there is incredibly good news in another. I’ve been feeding out of this one full of good news for so long, people have to remind me that this other one exists.
When you feed in this one called bad news its so easy to come under it. It’s easy to come under the weight of infirmity, affliction and torment of the mind.
Being a people with constant good news is “living in denial.” It’s when the enemy makes a suggestion, you reply “request denied. It’s the right kind of denial. You don’t dwell on the garbage that the enemy feeds out to people.
What we have really worked hard at for the last 20 years; especially over the last 8 years is to try to build a culture on what God is doing right now. Trying to arrange our conversation, thinking, planning and praying around that. 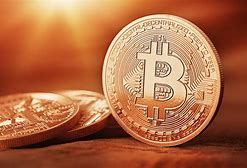